The end for the combustion Engined Vehicle

The UK government announced today that they wish to see an end to the sale of petrol and diesel powered vehicle in the UK by 2040.

Whilst the principle of using electrically powered propulsion is a good one, it should not be viewed as that only one, there are other clean energy propulsion options being developed and some have a greater engineering advantage over the electric propulsion system, both for convenience and for the environment.

The performance of an electric vehicle is not of concern as the recipe is simple, more battery power equates plus larger motors equates to more performance, however this additional power will come at a cost in both range and electrical demand on the National Grid infrastructure and power generation. In 2015 the power generated in the UK was 295,742 GWh, from 773779 GWh of fuel [1], providing an implied Efficiency of 41.67%. A petrol engined car can have an efficiently of upto 37% which is not much less than the whole UK energy industry, and with hybrid and petrol engine development improving all the time, it is not unreasonable to expect a efficiency of the petrol engine to increase to above the level of the major power generation

There is a large collection of classic car enthusiasts within the uk who use their vehicles only occasionally who will suffer. With the increase in electric only vehicle it will cause a decrease in demand for petrol and diesel which will in turn force petrol stations will close and those of us that enjoy having combustion engined cars will no longer be able to get the fuel they require. Some people I’m sure will welcome this small reduction in pollution and will ignore the decline in jobs that will no longer be needed in a multimillion pound industry that currently exists to maintain these ‘traditional’ forms of propulsion. I wouldn’t be advising anyone now to go for a mechanics qualification or even a vehicle engineering degree unless they were keen on chassis and suspension systems, knowing that in 20 years’ time the industry will be depleted.

Currently the country is littered with petrol filling station for the convenience of the motorist to be fuel to continue the journey Whilst I’m sure that as more investment is directed to developing battery technology recharge times will decrease I do wonder where the power to recharge all these new electric vehicles will come from with only 23 years until the dead line and the expectation that the amount of electric vehicles on the roads will dramatically increase in the near future, but with no plans for major increase in electrical production in the UK and the only major power generating station at Hinkley point still years away from producing power and the cost and time scales involved with producing more power generation facilities with the capability to enhance the National Grid, are we due to see more brown outs as people try to recharge their cars nightly.

I don’t disagree with the idea of reducing carbon based propulsion, I just think that they have gone about it in the wrong way, a headline grabbing statement without proper thought to the wider implications. 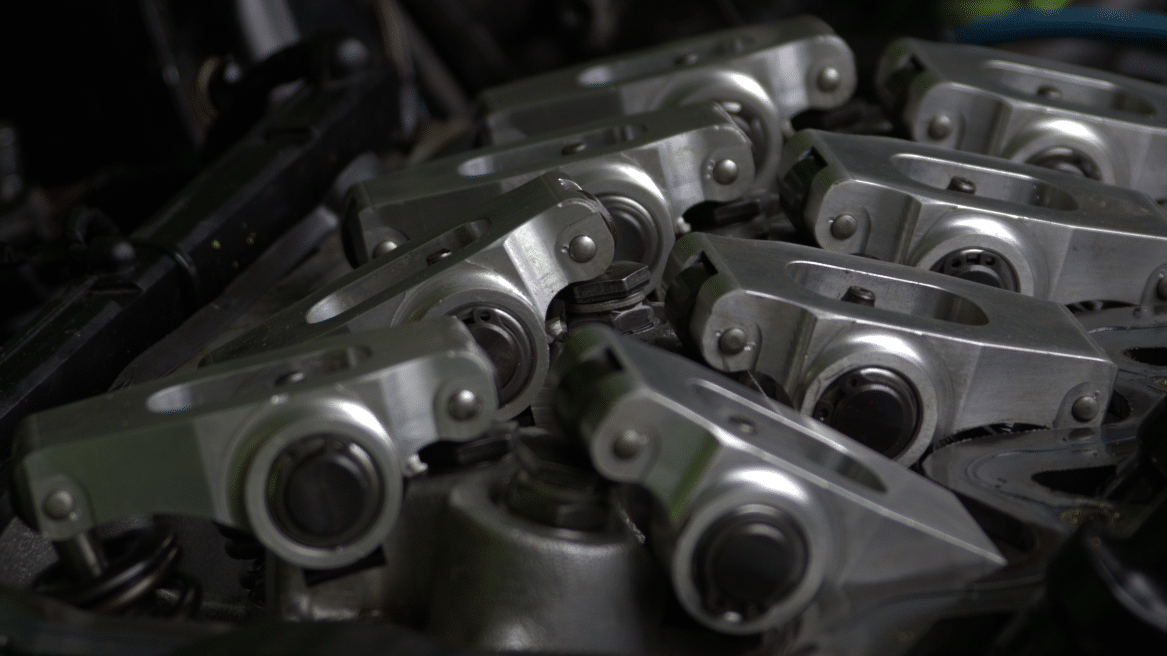 After years of working on the design, finding manufactures and building a brand I’ve finally achieved my dream of making my own roller rockers for my race engine. I started looking for some roller rockers Read more… 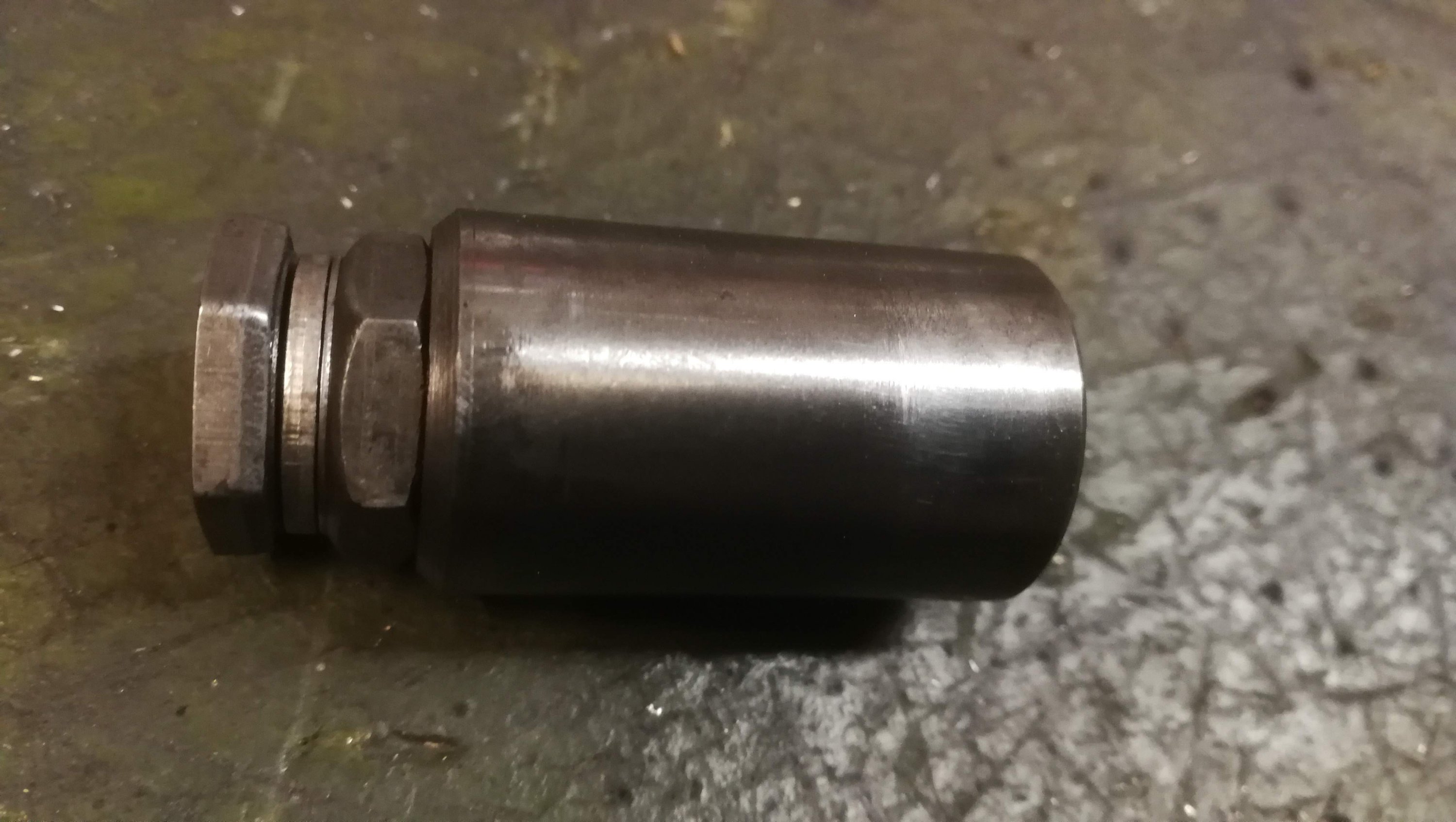